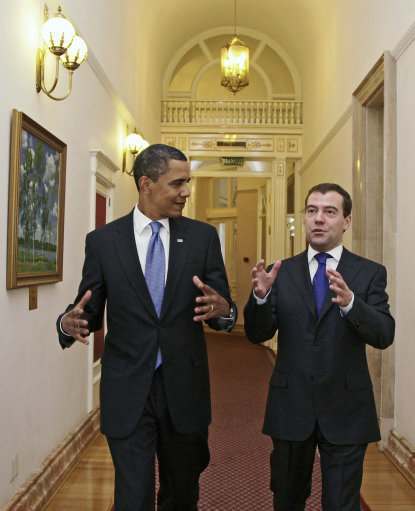 The Russian “president” is going to visit Omsk. They had some posters in the city advertising a spectacle for kids named “We are waiting for you, merry dwarf”.
Government ordered to get rid of those, as it might offend the feelings of some small men (162 cm.)
Also ordered to cover the dirty snow in the city with a fresh one, that looks better.

That is so Soviet… miserable.

2 replies on “We are waiting for you, merry dwarf”

the word is “pathetic”, not miserable.

Wanted to express that it is shameful.